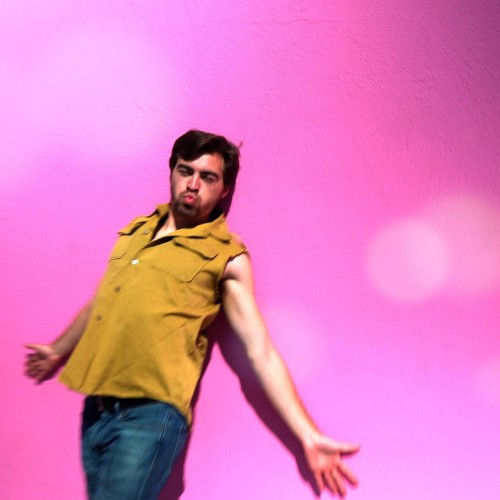 Which city up or down the coast of California is next?

For now, it’s San Francisco, whose Board of Supervisors have voted unanimously to decriminalize plant-based psychedelic drugs.

This would include psilocybin, peyote (a controversial one), and ayahuasca, and leave out LSD. The bill would discourage law enforcement to enforce any restrictions on the plants and put it on their lowest priority. City resources will no longer be “used for investigation, detention, arrest, or prosecution arising out of alleged violations of state and federal law regarding the use of Entheogenic Plants.”

California at-large is still working on legislation to go even further than San Francisco, which would also decriminalize LSD, molly, and DMT. The bill was stripped while it went through the committee process, and is expected to be reintroduced next year.

Read the original story at SFist.